It’s been a busy summer with many interesting projects on the go at once. To tackle the survey season head on, Babec brought two assistant ecologists on board, and I was lucky enough to be one of them.

The life of an ecologist is by no means easy throughout the summer months, with long and crazy hours (3am starts aren’t uncommon), lengthy drives and extended stays in hotels. I never thought I’d tire of a full English breakfast, but it feels like I’ve had more hash browns than hot dinners this season. Looking back at my highlights from this summer, I can say it’s all been worth it. Here are my top five survey moments from 2016… 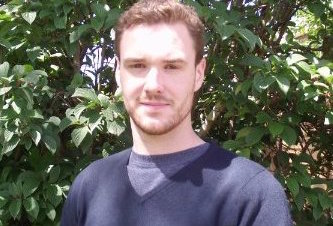 Our reptile surveys have turned out well this summer. On one occasion I found six common lizards, twelve slow worms and four grass snakes! Although it came at a price, as battling my way through thickets of rose and hawthorn has left my survey trousers in tatters. 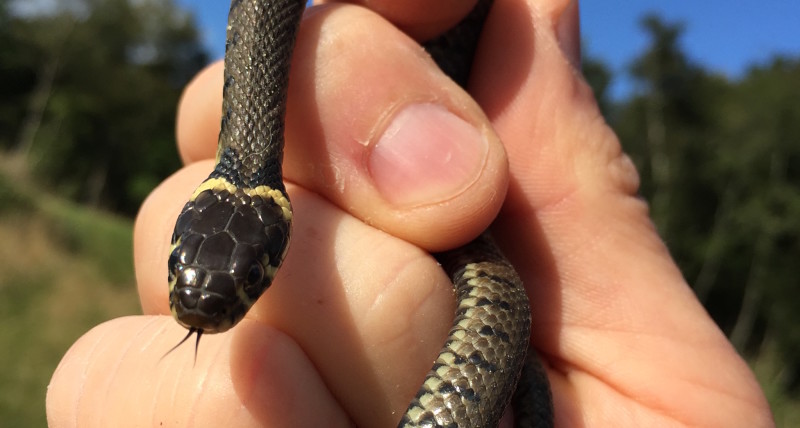 I was fortunate enough to be put through my tree climbing and aerial rescue course early in the summer and have had a lot of fun ‘learning the ropes’. 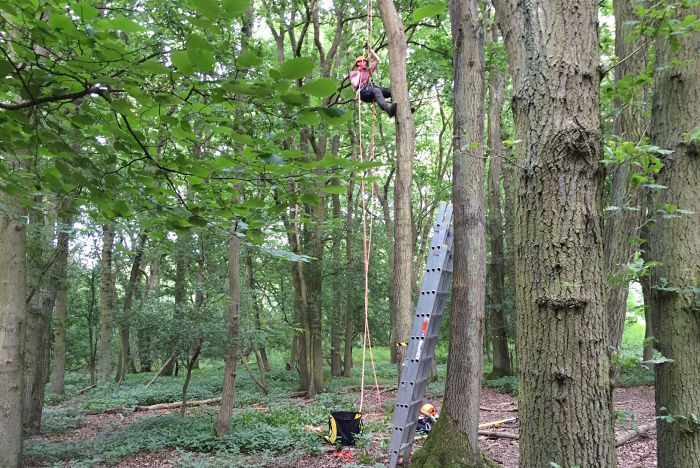 Learning all those tree climbing skills was to help inspect hundreds of trees for bat roosts. Soon after passing my test I inspected a woodpecker hole to find a sleepy noctule just hanging out. 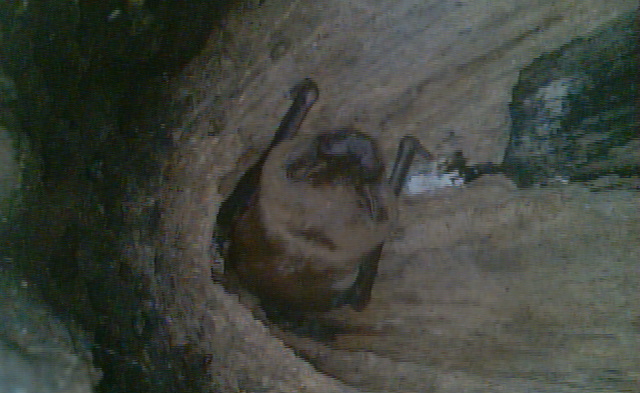 That find was nothing compared to the discovery we made a few days later. While rigging up a tree we heard the tell-tale chittering of bats. We tracked the calls down to a nearby tree and found a maternity roost packed with around 30 noctules.

1. Some people have all the luck…

If we’d kept a scoreboard of who had recorded the most bat roosts this summer, I would be winning by a country mile. After recording at least one bat emergence on most surveys, I’ve become known in ecology circles as ‘the bat magnet’. But my best survey has to be when I recorded ten brown long-eared bats emerging from a gap above an abandoned warehouse door, and had something unexpected turn up as well…