My first survey season with Babec has been a busy and exciting one. Travelling the length and breadth of the south-east I have been on many fascinating surveys and sites filled with the very best of British flora and fauna.

During the first portion of the season I took part in surveys for great crest newts and had great success on many occasions with the trusted bottle trapping technique.The largest catch saw 11 adult great crested newts in a single trap! 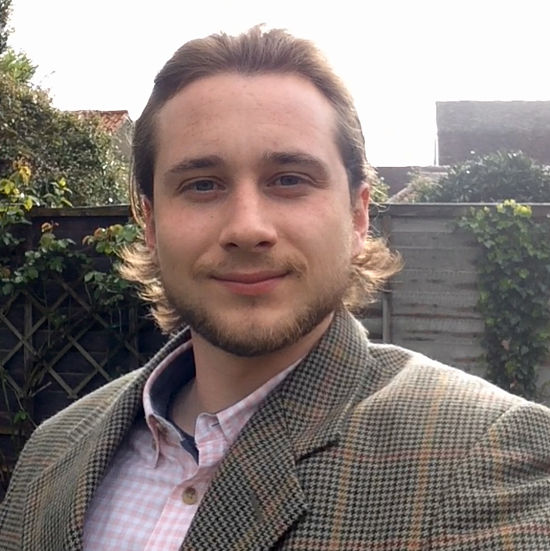 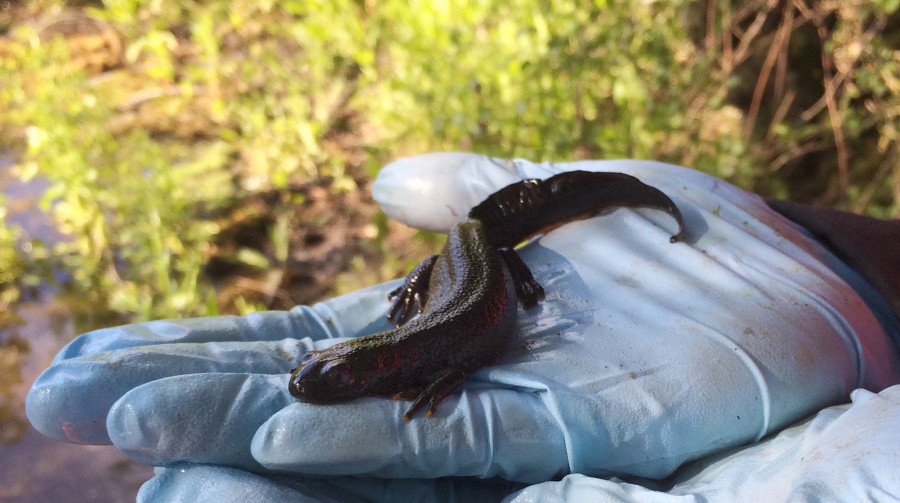 Moving through the season I visted several sites to take part in reptile surveys. Slow worms, common lizards and grass snakes were not an uncommon site and often had the opportunity to handle them.

Possibly the most exciting part of the season was when I acted as the Ecological Clerk of Work on a large river restoration project on the Herts / Essex border. The site was located next to a Nature Reserve, Special Protection Area, RAMSAR site and Site of Special Scientific Interest, so was host to a copious amount of fauna. From checking for water vole burrows and badger setts to conducting ground level tree assements, there was plenty to keep me busy on site. Otter spraints and feeding stations were a common site and a large population of roman snail was a rare bonus.

As the season survey season drew to a close I took the time to take part in some training days to refresh my knowledge. I attended a course on white-clawed crayfish and was lucky enough to catch the largest crayfish of the day!

Overall my first years experience as an Assistant Ecologist with Babec has been outstanding one and I look forward to the season kicking off again next year….. despite the early starts!