Rivers and streams are an integral part of our landscape that support a rich variety of plants and animals. Surveys may be required where these habitats could be affected by development or engineering works such as bridge building or flood defence schemes. Standard techniques for surveying rivers in the UK include the river corridor survey and river habitat survey.

We can undertake river corridor surveys and river habitat surveys on rivers and streams across the UK. If necessary, our experienced team can design a suitable mitigation strategy to minimise the impact of development on these habitats and satisfy the regulators.

A river corridor survey comprises mapping and characterising the habitats, flow types and physical features of a watercourse following the National Rivers Authority (1992) method. Any evidence of protected species, such as water voles or white-clawed crayfish is recorded, as well as the presence of invasive species such as Himalayan balsam. This survey technique allows the potential effects of development to be identified early, allowing a suitable mitigation strategy to be developed to minimise the effects.

River habitat survey is a standard technique for assessing the physical character, quality and naturalness of river habitats. It comprises undertaking a field survey of a 500m length of river channel following the Environment Agency (2003) method. Data obtained during the field survey can be entered into a national database and compared with information from rivers of a similar character across the UK. 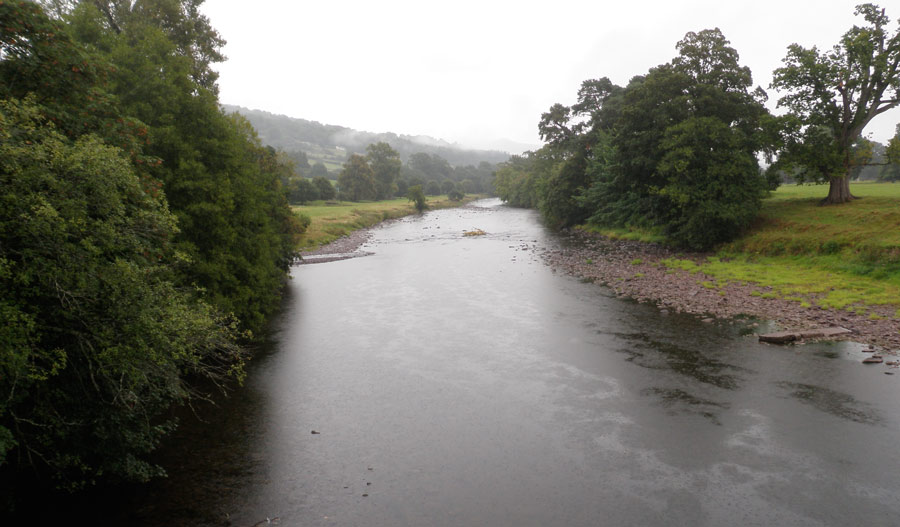 Timing Considerations: River corridor surveys can be carried out between May and October, with July and August being the most suitable months. May and June are the optimal months for carrying out river habitat surveys.
About us
Babec Ecological Consultants are based in Sussex and Hertfordshire, and provide river corridor surveys and river habitat surveys across West Sussex, East Sussex, Hertfordshire, Kent, Hampshire, Surrey, Berkshire, Buckinghamshire, Bedfordshire, Cambridge, Essex, London and throughout England and Wales. We are happy to give free initial advice and provide an excellent service at competitive rates. Click here to get in touch.
Page load link
Go to Top