Invertebrates are animals that neither possess nor develop a vertebral column. They are an exceptionally diverse group, which include the insects, arachnids and molluscs. Of the 30,000 species of terrestrial and freshwater invertebrate that occur in the UK, several species receive protection under law or policy as a result of them being under threat.

Planning authorities may require an invertebrate survey to be undertaken where a development could affect important invertebrate habitat, including rivers or woodland, or a protected species of invertebrate, such as southern damselfly or fen raft spider. Invertebrate surveys are also used to assess and monitor the condition of our rivers, lakes and streams.

We are experienced at undertaking terrestrial and aquatic invertebrate surveys using all the standard techniques. If necessary, we can provide appropriate solutions to enable development to progress in line with law and policy.

The first stage in conducting an invertebrate survey is to determine an appropriate technique based on both the objective of the survey and the physical nature of the habitat. Standard survey techniques include direct observation, hand searching, sweep netting, beating, pond netting, kick sampling and trapping. Specimens collected during surveys are either identified in the field or preserved for subsequent identification in the laboratory.

Once the survey is complete, the condition of invertebrate assemblages can be assessed using the Invertebrate Species-habitats Information System (ISIS). The results of aquatic invertebrate surveys can be used to evaluate waterbody health using the Biological Monitoring Working Party (BMWP) score, Average Score Per Taxon (ASPT) or River Invertebrate Prediction and Classification System (RIVPACS). 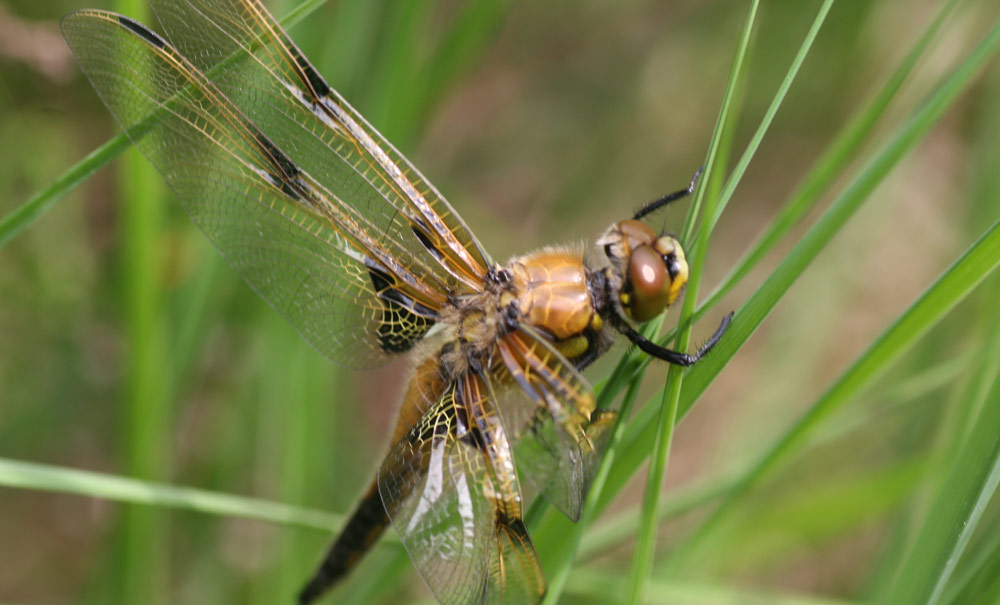 Timing Considerations: The timing of invertebrate surveys varies according to the habitat and species being sampled, and the objectives of the work. Terrestrial invertebrate surveys can generally be carried out between mid-April and September (inclusive) with May, June, July and August considered the optimal months. Aquatic invertebrate surveys are generally best undertaken during spring, although summer surveys are also valid.
About us
Babec Ecological Consultants are based in Sussex and Hertfordshire, and provide invertebrate surveys across West Sussex, East Sussex, Hertfordshire, Kent, Hampshire, Surrey, Berkshire, Buckinghamshire, Bedfordshire, Cambridge, Essex, London and throughout England and Wales. We are happy to give free initial advice and provide an excellent service at competitive rates. Click here to get in touch.